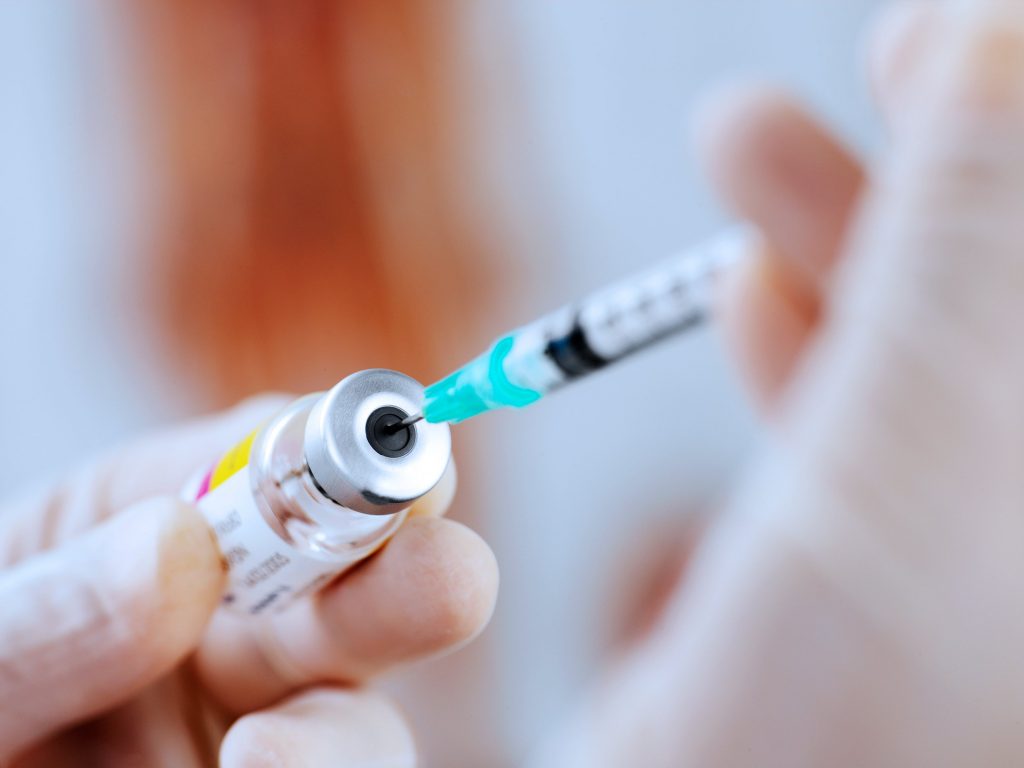 There has been a lot of debate about the benefits and dangers of vaccinations in recent decades. In fact, the anti-vaccine movement has existed since the invention of the smallpox vaccine, and then the main argument of the “opposition” was religion. Today it has been replaced by complications, “false” statistics and even a conspiracy of pharmacists. So are there any real grounds for concern? And when is vaccination really contraindicated?

A bit of history
The world first heard the word “vaccination” at the turn of the 19th century. 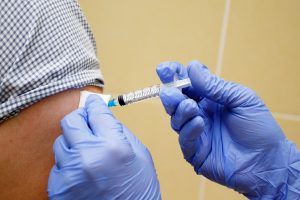 Then the variola virus annually “mowed” up to half a million people, and the survivors remained marked with scars for life. Doctors have been trying for years to find a remedy for the infection, but chance helped to put an end to this “war”.

The English physician Edward Jenner once witnessed a curious conversation about smallpox. The milkmaid assured that she could not become infected with smallpox, since she had been ill with cow. And that her fellow countrymen have known this for a long time.

Jenner decided to test this claim in practice and infected an 8-year-old boy with cowpox. The child not only survived, but actually became immune to smallpox, despite numerous attempts to infect him.

This is how the very first vaccine in the history of mankind appeared, and one of the most dangerous infections began to lose its strength.

But that’s not the whole story.

With the “birth” of vaccination, its opponents also appeared. The clergy and doctors demanded to stop injecting people with the vaccine, arguing that it could make them “bull-like.” And when it became obvious that no one had turned into bulls, the inadmissibility of interfering in matters of life and death was put into practice.

Subsequently, vaccination was adopted at the legislative level, and at the same time its opponents united in an organization.

In the middle of the 19th century, they even managed to achieve the abolition of the “vaccination” law, after which the death rate from smallpox jumped sharply.

This law has not been canceled again, but the anti-vaccination movement has not ceased to exist until now.

Modern arguments
Today, the anti-vaccine movement appeals to facts, though taken from history or isolated cases. 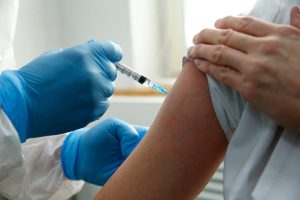 So, the opinion about the low quality of vaccines first appeared back in 1955, when there was still no strict regulation for the development of such drugs, and an unfinished polio vaccine really came into use.

The result of this story became the greatest drama, because out of 200 thousand vaccinated, 40 were paralyzed. The vaccine was withdrawn from production, and the creation of new ones froze for many years.

However, polio continued to cripple the lives of hundreds of thousands of people, mostly children. Therefore, the creation of a safe drug did take place, but even here the “opposition” found arguments.

In extremely rare cases, vaccines still cause complications. As, for example, damage to the nervous system after the introduction of a “live” vaccine against poliomyelitis (in the form of drops). Now the “killed” (inactivated) vaccine against poliomyelitis is used for the first injection, being injected and unable, in principle, to lead to disease.

Vaccination complications do occur, as the individual reactions of some people are beyond predictable. True, the incidence of such complications cannot compete with the benefits of containing crippling epidemics.

So, complications of the same polio vaccine are observed in 1-3 cases per 1 million injections. An abscess from the introduction of ADS-M occurs in 6-10 vaccinated. And the incidence of encephalitis due to an anti-measles drug does not exceed 1 case.

At the same time, without mass immunization, for example, in third world countries, these infections continue to destroy and disable the population. And the statistics of such incidence is always open on the WHO portal.

Vaccines and autism
At the end of the twentieth century, the British scientist Andrew Wakefield published a high-profile article on the connection of the MMR (measles, mumps, rubella) vaccine with autism.

The work instantly became widely known and became a new argument against vaccination.

Later, however, the article was withdrawn because it contained significant statistical errors. But this news did not reach the “ears” of the public. And the connection between autism and vaccines is still “scared” by anti-vaccine articles.

When you really can’t
Of course, vaccines, like any drug, have contraindications. 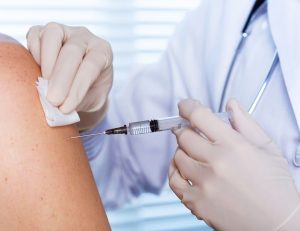 a history of episodes of febrile seizures and progressive pathologies of the nervous system – for DPT;
severe allergy to chicken egg white – for measles, mumps and flu vaccines;
baker’s yeast allergy – for hepatitis B medications
and some others.
Each of the contraindications is prescribed in the instructions for the drug and is available for viewing by anyone.

Such cases are the rationale for a medical exemption from vaccination, which can be both temporary and lifelong.

Tests instead of vaccinations
It is possible to use a blood test for antibodies instead of the next vaccination if the data on vaccinations are lost, or the patient is sure that he has already had an infection earlier.

To assess the degree of protection against infection, the concentration of IgG in the blood to a specific pathogen allows.

This way you can check immunity to:

measles,
mumps,
rubella,
diphtheria,
tetanus
chickenpox
and even meningococcus.
But most often the “debate” is caused by Mantoux.

Only the Diaskin test is considered an officially recognized replacement for the reaction. However, by agreement with the child care institution, you can take a T-SPOT blood test or quantiferon test.

Thus, to vaccinate or to protest is a personal decision of everyone, however, before making it, it is worth carefully weighing all the reasonable pros and cons.