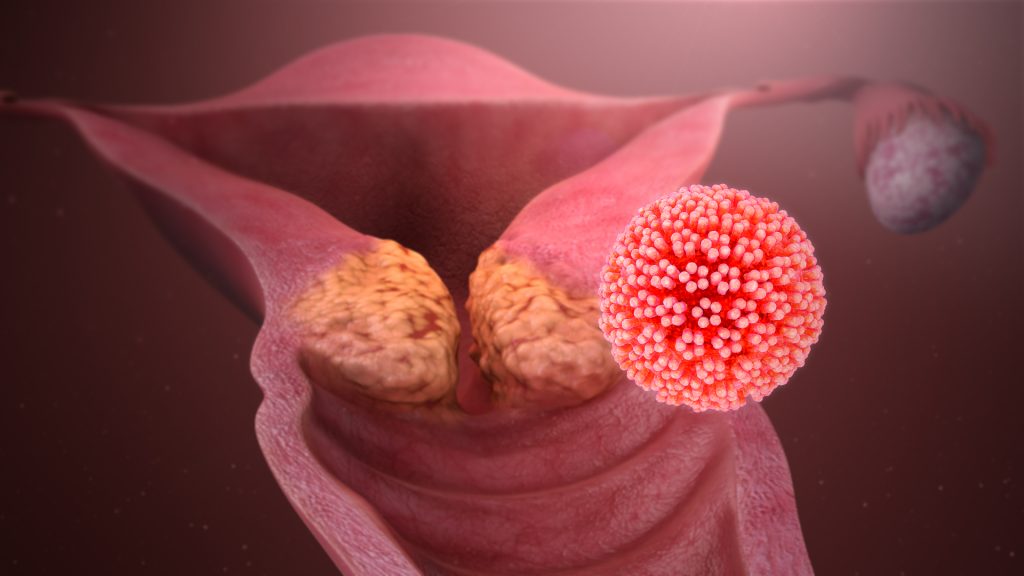 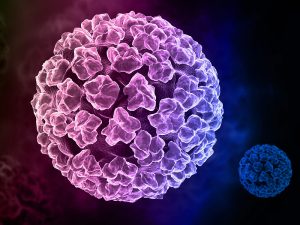 Annual screening for these types of HPV is recommended by the World Health Organization as a measure for the early detection and treatment of cervical cancer and its risk.

And the greatest danger, according to research, is HPV 16 and 18, which are detected in about 70% of women with cervical cancer.

HPV and cervical cancer
Once in the body, the virus is introduced into the epithelial cells (in this case, the mucous membrane of the cervical canal and cervix), in which it develops and multiplies. Whereas HPV cannot exist outside the epithelium.

The virus disrupts the mechanisms of regulation of cell reproduction and “forces” epithelial cells to divide uncontrollably, disrupting their normal structure. That is, it “makes” them neoplastic.

In the initial stages, dysplastic processes (CIN) respond well to treatment. But, without proper medical attention, such changes naturally turn into cervical cancer.

It is worth noting the fact that from the moment of infection to oncology, as a rule, 15-20 years pass, and this period decreases to 5-10 years – only in the case of weakened immunity.

As a rule, women do not present any complaints at this time, which causes the risk of late detection of oncological changes and, at the same time, the relevance of regular preventive examinations.

Infection routes
HPV is sexually transmitted and, according to experts, infection with the virus can be characterized as ubiquitous.

However, “things are not as bad” as they seem. And in some women, the virus disappears over time, it is defeated by the immune system. True, there are no predictors of such “self-cleaning” today. In this connection, it is absolutely impossible to predict the “outcome” of the infection in advance.

How to prevent a “catastrophe”
Obviously, avoiding contracting HPV is much more difficult than you might think. While measures for early detection of infection and dysplasia have long been “shown” to be effective.

Thus, the widespread introduction of the PAP test in developed countries has helped to significantly reduce mortality from cervical cancer. While in developing countries, with low coverage of medical examinations and medical opportunities, cervical cancer is still the leading cause of death among women.

However, science does not stand still, and today, outdated methods have been replaced by new, much more accurate and highly effective research.

First of all, we are talking about liquid cytology, the capabilities of which, unlike its predecessors, allow the epithelial cells to be distributed “on glass” evenly and in one layer, completely eliminating the “overlap” of cells and related errors.

In addition, if earlier the quality of cell assessment was closely related to the professionalism and qualifications of a cytologist. Today, the “lion’s share” of the analysis is carried out automatically, significantly reducing the influence of the human factor on the result.

And even the close relationship of dysplasia with the human papillomavirus https://en.wikipedia.org/wiki/Human_papillomavirus_infection received its “laboratory” reflection in the format of a comprehensive smear study simultaneously for dysplasia and HPV. 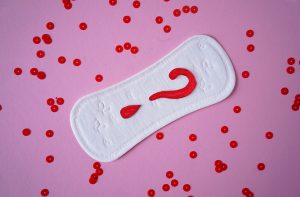