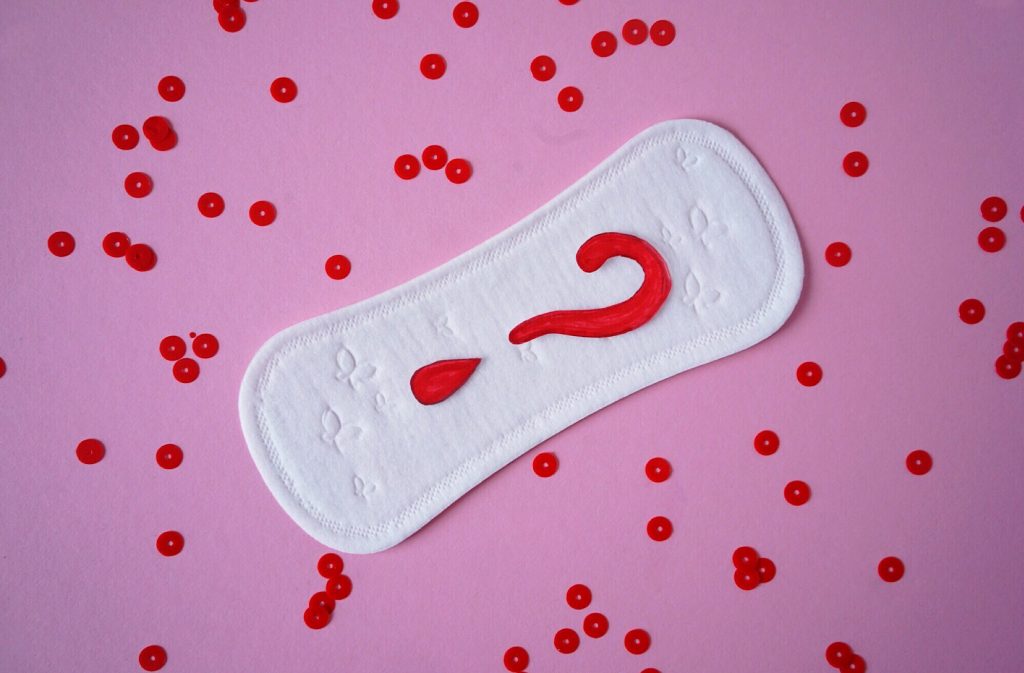 Menstruation has long been called “critical days”, and for many women it is more than justified. Lack of energy, poor health and mood, and among other things, also pain, with the presence of which the majority simply resigned themselves. But can soreness be a physiological norm? Let’s try to figure it out.

How does pain arise?
Pain sensitivity in the body serves as a kind of signaling. However, the location of the “guard sensors” throughout the body is rather uneven.

So, for example, in the tissues of the parenchymal organs (liver, lungs, pancreas, kidneys), there are practically no pain endings, and the pain that occurs is caused by irritation of their serous membrane (“film” covering the organ and protecting it from friction and other contacts with neighboring organs) … 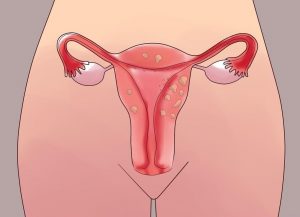 In the organs of hollow (uterus, stomach, intestines, bladder), pain receptors are present in small quantities in the thickness of their muscle layer, but most of all in the serous membrane.

Thus, visceral pain (from internal organs) is largely due to edema, compression or other damage to the serous membrane, while the defeat of the inner “layer” does not give pain.

For this reason, inflammatory, oncological and other pathological processes in the internal organs for a long time “do not attract due attention”, and pain appears already at the stage of significant disturbances.

Norm or pathology
Physiologically, no natural process should be painful. The appearance of the latter is always a signal of cell destruction. And menstrual pain is no exception.

However, not all so simple.

Pain during menstruation in rare cases can be a variant of the “normal”. But only if a comprehensive laboratory and instrumental examination did not reveal any abnormalities.

This pain is attributed to excessive vasospasm during uterine contractions, as a result of which cells experience acute oxygen deprivation and die, while releasing “pain-associated” chemicals (prostaglandins).

The same mechanism is responsible for heart pain in the case of angina pectoris and heart attack, and some others.

Worth paying attention
“Physiological” menstrual pain rarely appears during life and often accompanies a woman from the very menarche.

The unexpected appearance of pain or an increase in an existing one is a good reason to contact a gynecologist, since the cause of this phenomenon may be:

endrometriosis,
uterine fibroids,
cysts, tumors and inflammation of the ovaries,
inflammation and infection of the genital tract,
adhesions after operations.
So, pain in endometriosis lasts only 2-3 days, usually has a mild aching character, may not attract attention for a long time, contributing to a delay in going to the doctor and increasing the risk of needing surgery.

Management of risks
It is obvious that early detection of diseases of the reproductive system significantly reduces the risk of severe complications and associated infertility. The need for surgical treatment is also sharply reduced. But what kind of research is recommended in the context of “women’s” health?

It allows you to assess the presence and / or degree of the inflammatory response in each of the loci, as well as to indirectly judge the state of the microflora.

2.Control of the balance of normal and opportunistic microflora, and the presence of pathogens

Analysis of a smear for “Florocenosis”

Both studies are also indicated in cases of “atypical” discharge, unpleasant odor, itching or burning.

– or comprehensively, together with an assessment of the level of androgens, TSH and cortisol in the study “Hormonal profile for women.”

The latter is also often used in the case of recurrent cosmetic problems, menstrual irregularities and in the search for the causes of infertility.

5. Ultrasound of the pelvic organs